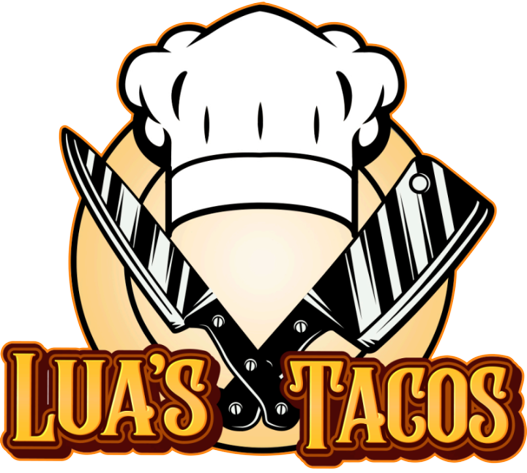 smoky, sweet, and super easy crispy edged roast pork tacos topped with broiled pineapples.
Your Authentic Mexican Food place in Coachella Valley is always having the best tacos al pastor, but for those times you can’t get out, this is so good you’ll feel like you’re back wherever your taco heart belongs.

What is al pastor

Al pastor is a Authentic Mexican dish with pork that’s been slow roasted on a vertical spit. Vertical spits are often associated with middle eastern food and this is no exception: legend says that Lebanese immigrants brought the cooking method to Mexico, where they paired it with traditional adobada to make the genius known as al pastor.

It’s served in all kinds of dishes, in tortas/sandwiches, pizzas, and even on rice, but the most celebrated way to serve it is in tacos al pastor. The crisp smoky pork is sliced-to-order with a razor sharp knife as it’s flame crisped by the vertical spit. The meat falls right into each taco and topped with a flourish of slow-roasted pineapple. It’s heaven in a tiny tortilla.

Because you probably don’t have a flame powered vertical spit at home, you can’t replicate it 100% perfectly. But that doesn’t mean you can’t have an amazing, just-as-good version at home too, especially if you are far away from Mexico or the south right now.

What I love about al pastor – the smoky finish and the crisp edges.

This recipe has been in my back pocket for a long time now. It’s our go-to for taco nights, but I’ve never put it up until now because I always thought the ingredients were a little hard to come by. It’s worth it though, this recipe is simple, tasty, and comes really close to the real street-side deal.

Grilling at the table

For taco nights, we like to do the last warming part at the table with a small tabletop griddle. You can warm your tortillas and the al pastor all at once, and it makes for a really fun night.

What to serve with tacos al pastor

Other taco meats for an awesome taco night such as barbacoa, carnitas, adovada, and birria

We at Lua’s Tacos Catering are a family owned business that discovered our passion for taco catering during the pandemic and now we have made it our goal to provide you with a unique and delicious taco cart catering experience that will satisfy you and your guests.